In July, 1961, a flyer was circulated throughout a 36 block area bounded by South 1st Street, Ohio Avenue, South 10th Street, and Cutting Boulevard, announcing an organizational meeting to be held on Tuesday, July 25, 1961 at 8:00 p.m. in St. Lukes Church located at 7th Street and Florida Avenue.

The meeting was attended by 52 residents of the area who organized the Santa Fe Neighborhood Council and elected officers: Chairman, Edgar Monk; Vice Chairman, Ellner B. Garrett; Secretary, Ernestine Petgrave.

The newly elected chairman asked residents in attendance the four questions and invited discussion and suggestions. The main complaints centered around the problems posed by multiple unit housing in the neighborhood. After much discussion, a motion was made and passed to seek re-zoning the area to R-1, single family homes.

Formation of the Santa Fe Neighborhood Council was filed with the Richmond City Clerk on August 5, 1961. 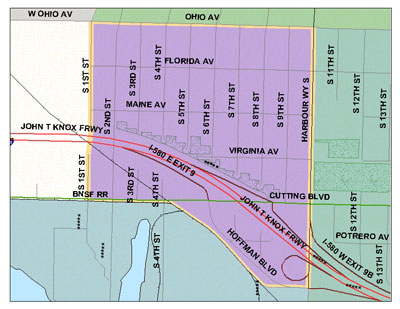 Neighborhood Councils work to improve the livability, safety, and appearance of your area. For more information or to get involved call 510-620-5503.

Santa Fe Neighborhood Council Newsletter
You can view the most recent or all of the Santa Fe Newsletters:

Most Recent | View All

Sign up to receive email notifications that a new Agenda has been posted. 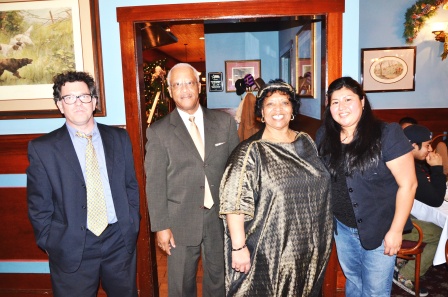