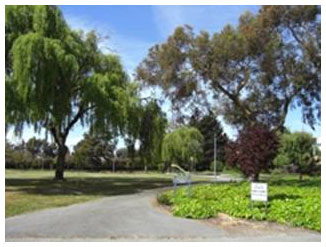 This designation was applied for by the City of Richmond Parks & Landscaping Division. To have gained this distinction is consistent with the "City of Richmond 5-year Strategic Plan" adopted by City Council.

This accomplishment is repeated annually. The City of Richmond maintains or surpasses current funded service levels in support of our urban forest.

'Tree City USA' signs are posted at various gateways into the city.

With this designation, the city enjoys better chances of success when applying for regional and national grant programs to support and expand our urban forest.

Unlike the usual nationwide Arbor Day spring celebration, the official City of Richmond Arbor Day (appropriately held in autumn like other California jurisdictions) as authorized by the City Council is always the third Wednesday of October every year (which is acceptable to the National Arbor Day Foundation).